Matt Suoja joined Law Week Colorado as a digital reporter on June 6. As a part of our editorial team, he’ll report on legal news for Law Week, covering state court systems like the Colorado Supreme Court and Colorado Court of Appeals.

Matt is based out of Minnesota, where he was born. Before joining Circuit Media, Matt worked as an assistant news director for a local news outlet in Duluth, where he produced TV segments and oversaw a team of reporters. In addition to this work, he leveraged his passion for education to substitute teach in public schools. After receiving his bachelor’s degree in philosophy, Matt earned his master’s in communications from the University of Wisconsin.

Matt is excited to get to break down complicated legal concepts and rulings in order to make information about our legal system accessible to all. He finds court opinions interesting to read and enjoys educating others about the impacts of rulings, both past and present, in the course of his reporting on the legal issues at play. Matt says he’s drawn to journalism because it’s a key way history is shaped as it happens.

In his free time, Matt operates his own eBay storefront, where he sells a wide variety of trading cards. He loves sports, fantasy leagues, and playing video games. 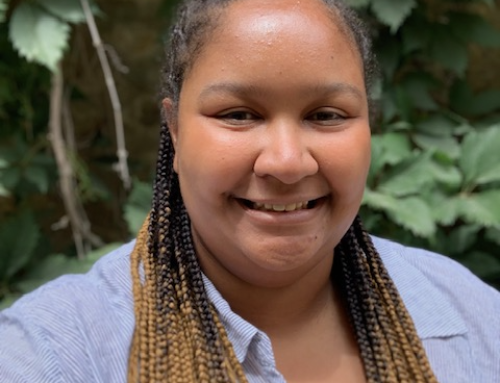 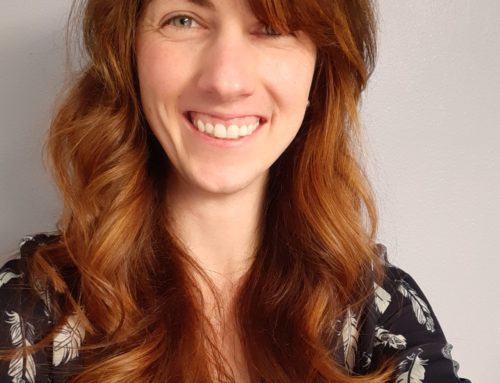 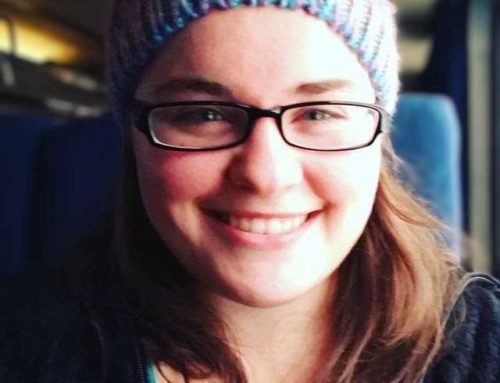